The American Philosophical Society, based in Philadelphia, has played an important role in American cultural and intellectual life for over 250 years. Since its founding by Benjamin Franklin in 1743, the APS has become an eminent scholarly organization of international reputation which promotes useful knowledge in the sciences and humanities.

The BFI exists to promote and preserve film in the United Kingdom. Founded in 1933, its range of activities includes archiving, educating and showcasing film through festivals.

The British Library serves business and industry, researchers, academics and students in the UK and world-wide. The library receives a copy of every publication produced in the UK and Ireland and the collection includes well over 150 million items, in most known languages, with three million new items added every year. The British Library houses manuscripts, maps, newspapers, magazines, prints and drawings, music scores, patents, sound recordings, stamps and other philatelic items and over 16,000 people use the collections each day (on site and online). 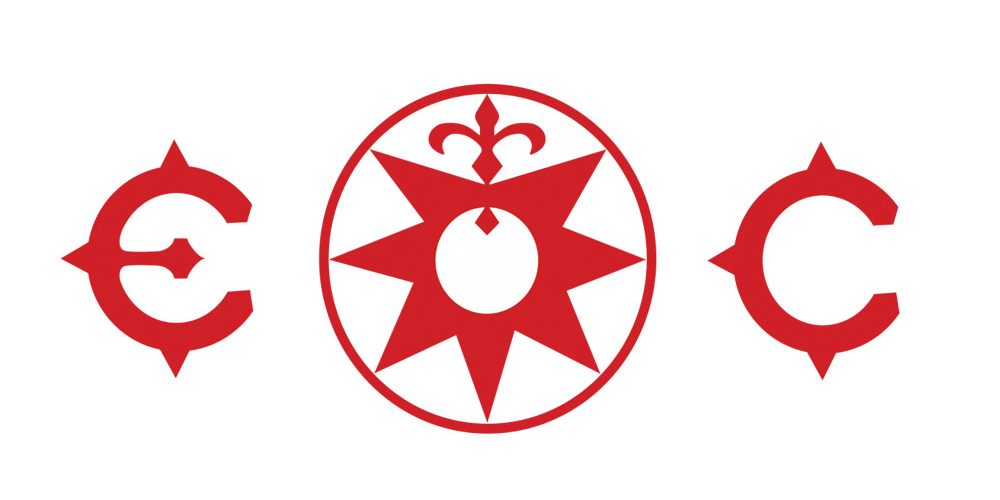 The Explorers Club actively encourages public interest in exploration and the sciences through its public lectures program, publications, travel program, and other events. The Club also maintains Research Collections, including a library and map room, to preserve the history of the Club and to assist those interested and engaged in exploration and scientific research.

Glenbow Museum has been a key cultural cornerstone in Calgary since 1966. Glenbow’s collection represents Western Canadian art and culture, both as a repository of important cultural history and as a living record of contemporary life. This collection includes over a million objects, documents, photographs and artworks and makes Glenbow one of the largest museums in western Canada.

The focus of the Bell Library's collection is international trade in the pre-modern era, roughly before 1800. The collection consists of more than 30,000 items: books, maps, manuscripts, pamphlets, broadsides, and assorted printed documents. It ranges in scope from invoices for rope, ships' logs, and gilt-edged trade treaties between Western and Eastern monarchs to diaries, travel narratives, and missionary accounts. The items in the collection currently date between 400 and 1825.

The James Ford Bell Library, its collection, and its innovative programs support scholarship and education at all levels, and enrich the community by advancing understanding of this global heritage, making the world we live in more meaningful.

The Lilly Library is one of the largest rare-book and manuscript libraries in the United States. Founded in 1960 with the collection of Josiah K. Lilly, Jr, of Eli Lilly and Company in Indianapolis, the library now contains approximately 400,000 rare books, 6.5 million manuscripts and 100,000 pieces of sheet music. The library's holdings are particularly strong in British and American history and literature, Latin Americana, medicine and science, food and drink, children's literature, fine printing and binding, popular music, medieval and Renaissance manuscripts and early printing.

Founded in 1791, the Massachusetts Historical Society is a centre of research and learning dedicated to a deeper understanding of the American experience. Its extraordinary collections tell the story of America through millions of rare and unique documents, artefacts, and irreplaceable national treasures. Through these collections, its scholarly pursuits, and its public programs, the Society seeks to nurture a greater appreciation for American history.

The National Archives are one of the world’s most valuable resources for academic research. As the official archive and publisher for the UK government they are the guardian of millions of the UK's national documents, the earliest dating back over 1,000 years. Their role is to collect and secure the future of the government record, both digital and physical, to preserve it for generations to come, and to make it as accessible and available as possible. For the academic community and others engaged in scholarly research The National Archives offer opportunities for collaboration and partnership across a broad range of disciplines. They bring together the skills and specialisms needed to conserve some of the oldest historical documents with leading digital archive practices to manage and preserve government information past, present and future.

The Newberry library opened in September 1887, following the endowment of a large sum of money in the will of businessman Walter L. Newberry, for the purposes of creating a free, public library in Chicago. Today the independent research library remains open to the public at no charge and encompasses printed material from the last six centuries covering both Europe and the Americas; with a particular focus on the humanities.

The Alexander Turnbull Library is a 'library within a library'. Established in 1920 after Alexander Horsburgh Turnbull gifted his collection to the nation in 1918, its collections and services are now housed within the National Library building.

The Turnbull Library collections are based on Turnbull's personal collection of books, manuscripts, photographs, paintings and sketches.